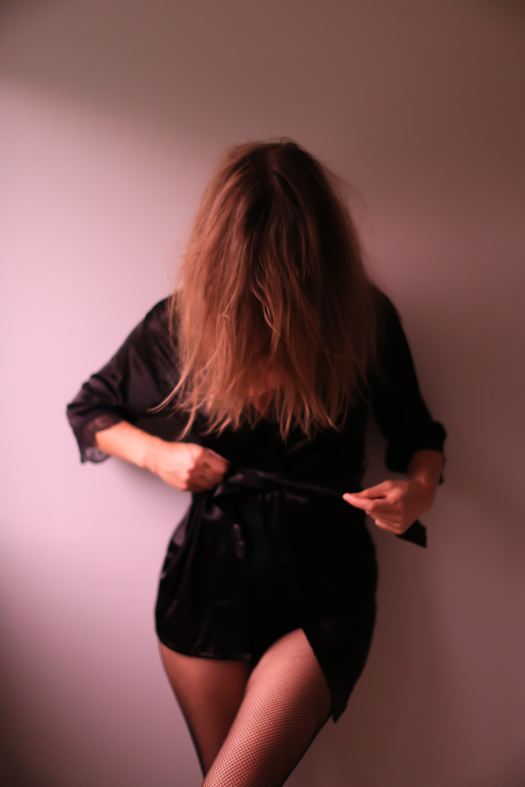 Wishing he were with me but knowing we are countless miles apart both in distance and in thought, I slip out of the day clothes and into something comfortable. I’ve been told I have an active imagination and an animated face, that my wide eyes and curved mouth reveal my secrets, and my expressions though often fleeting are unmistakable. I think this is probably true as I can sometimes see it reflected back to me in the faces of those to whom I am speaking. When I raise an eyebrow, they react even if they don’t notice it. I do. It may only be subtle but I can see it on their faces, in their movements. I watch people more closely than they know. I am quiet, observant, always have been. Curious, calculated, fascinated. A little twisted. Most people are an easy mark and playing them is not much of a challenge but once in a while you come across someone special, someone different, someone who excites you with their sleight of hand. Lately I’ve been tired and by tired I mean bored but the thought of him still stirs something deep in my bones and makes them vibrate as I imagine his lips upon my neck, his rough hand pinning both of my small hands behind my back. Reading erotica and finding not one thing that gets me there, I consider writing a few pieces of my own, something raw and indecent to get the juices flowing, pull the last of the shy defenses down. We want to control and we want to submit. We want someone else to uncover that which we fear to reveal about ourselves. Forced to obey. Made to give of everything, and then give even more still, for the pleasure of another. Awakened to the darkness which claws at the veins, seeps in the mind like a mad craving which demands our fixed attention, toys with it, presses into it like nails into flesh. The way you made me beg for release. The command in your voice like thick knots secured around my gasping for breath. Even now as I pour a glass of blood red wine and lose myself at the end of an evening which cloaks itself in the shadows stalking this empty room. Even though you were elusive like the ghost of a soul not even beauty could tame or hold or keep. The power of you is still affixed to my tongue, still at work upon my body as I build sensual dreams of you in the dark.