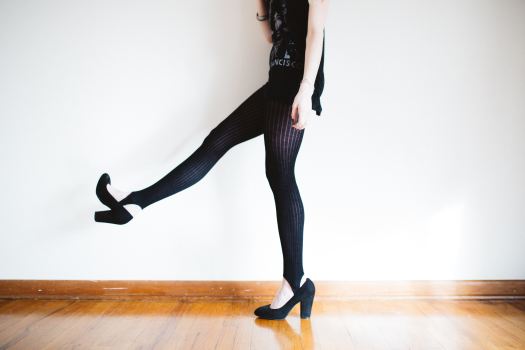 He was a small trusting creature and went down easily after she first injected the sedative and then the final drug which would cause his swollen heart to stop. It was over in less than a minute and something about the efficiency at the very end clutched at my own heartstrings in a strange sort of twisting of relief and anguish. Grief is a swift thief I suppose, at once seizing upon all of your senses and choking your breath in its stiff hands. His heart, in every way imaginable, was too big. The tiny tri-color spaniel adored each and every human, animal, and living creature he ever made contact with. He just loved. Without question or concern. His gentleness would often break me into a million pieces for the innocence of such a kind of affection. The world is cruel and uncaring in so many ways but in the presence of this little dog all you knew was to cherish and be cherished. Cavaliers are known to have physically enlarged hearts which makes them very prone to dying from complications of the disease they carry from birth. I guess you could say in that way we knew it was coming. His heart was too wide and too tall and wouldn’t stop expanding, eventually straining his every breath until he couldn’t take the pressure any longer. He would have endured it until he exploded. He would have done anything, trusted anyone. His whole life he was gentle as a lamb. Handsome and affectionate beyond. It is hard to let go of a presence as wrenchingly kind as Shamus was.  There is a hole, a void which is the purity only sadness can contain. I put his paw print impressions on the mantle over the fireplace, nestle them among candles and mini pumpkins. In the past I might have thought that was a silly thing someone would do, but sometimes small things feel more important than grand things do and maybe there are secrets only an animal can make you understand. As I look out across the autumn sky on the first morning in eleven years without the little furry guy at my feet, staring up at me with his gigantic brown puppy eyes, the wild geese are soaring like an arrowhead of dark shadows toward a destination far off over the hills. They cry out, and then they are gone. There is a part of me which is leaving and I can feel it and it is the color of pain. The air hovers cold and stationary over the invisible boundary between autumn and winter. Life and death. Season upon season. You can taste the snow on your tongue even before it begins its quiet descent into the empty streets. He was born on Friday the thirteenth and died on black Friday. I wore black, head to toe. Our little unlucky lucky charm. Don’t worry, he won’t feel anything, the doctor said, looking at me with kind round saucer eyes. And yet up until that final moment, for his entire life I believe he felt everything. And he deemed all of it good.

27 Replies to “Hurts to Say Goodbye”